Rebels and Patriots by Osprey (Daniel Mersey) has opened a wide world of gaming that we could not accomplish prior simply because we are interested in just about everything.

Being interested in all things historical gaming is both a blessing and a curse. It's a blessing, because interest means gaming in many periods of interest. The curse is finding the time to paint and organize the armies in our chosen scale which is most often 1\72 or 25mm.

Daniel Mersey's rules (the ones we use are Rebels and Patriots, The Men Who be Kings and Lion Rampant 2) have enabled us to produce armies that number less than a 100 figures in 6-10 units.

While the official scale is for skirmish games if you don't care about that so much you can call your units whatever you want like we have in the orders of battle below.

We like it that way and the units all have historical names.

The scenario chosen for this engagement was drawn from One-Hour-Wargames by Neil Thomas. I modified it a bit.

The Americans were the aggressor. The Mexicans held a forward position with light infantry and cavalry.

The Americans contested the advanced position (a ridgeline that ran alongside a road) with light infantry, dragoons and Texas Rangers.

The Americans easily pushed the Mexicans off the ridge but the dragoons were destroyed by Mexican follow up units. That's what you get for being cocky.

Both sides brought up reserves to contest the ridge and road. The Americans has a qualitative advantage with 46 points while the Mexicans had a numerical advantage (two more units) but with 36 points.

Both sides struggled with units that simply would not do what they were told. That kind of FOW rule always makes our games interesting and hard to predict.

While the American regulars were rated aggressive (fighting 5 or 6) and were in large units (18 figs each) I could never quite get them in a decisive position to use their advantage. The Mexican reserves formed a formidable battle line and the surviving Mexican cavalry did good work on the flank I hoped to turn.

The result was a major Mexican victory because they easily retook the ridge after losing it early on. After the OB's below I will attempt to say something about the actions in the pictures.

Tulacingo Cuirassiers (how could a person not paint this unique unit?)

Most of my war game armies are in 20-22mm (1\72-1\76) with many being in plastic. At some point, I discovered Newline miniatures and set about replacing some plastics with Newline-in this case Hannibal's Army in Italy.

My ancient armies are based to be versatile. I play games with Command and Colors Ancients, my version of DBA and in the not-to-distant future a set called Triumph.

I was looking over the Triumph lists and brought my collection out. I decided to take some portraits with my iPad. Here are the results.

I've been trying to use my Wordpress Blog\website to encompass my historical and wargame interests. The site is doing ok so rather than duplicate things I thought it easier to just link this blog to my Wordpress site if people are interested in the whole story along with picture captions. Please visit the link and let me know what you think. Thanks. 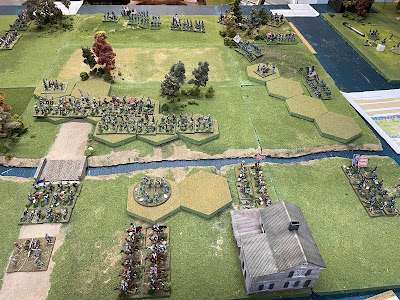 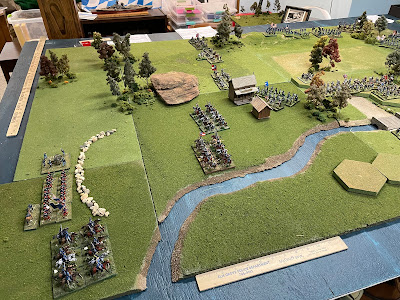 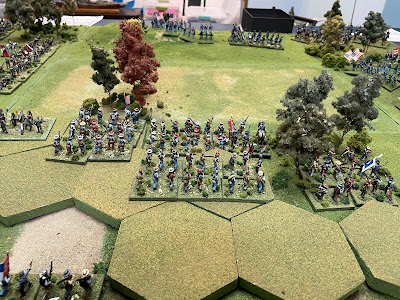 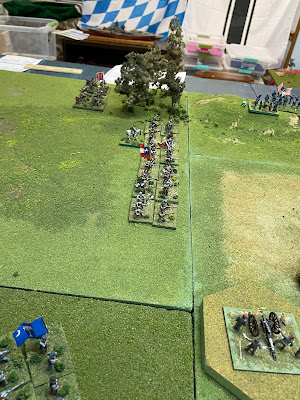 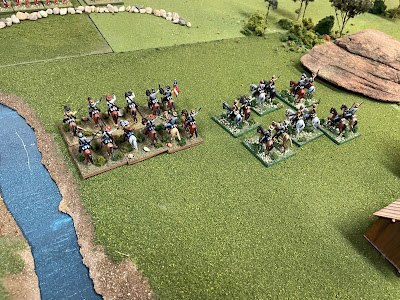 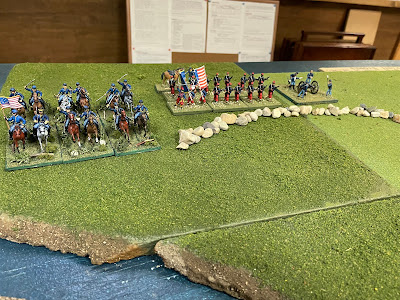 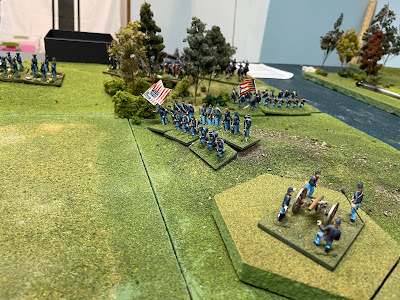 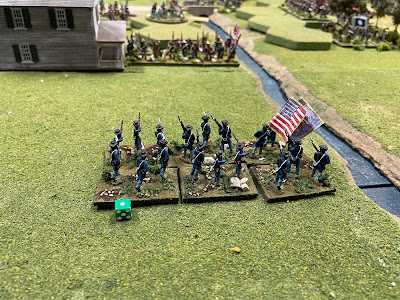 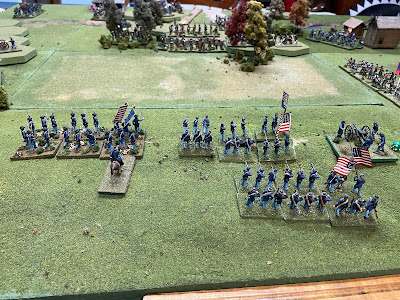 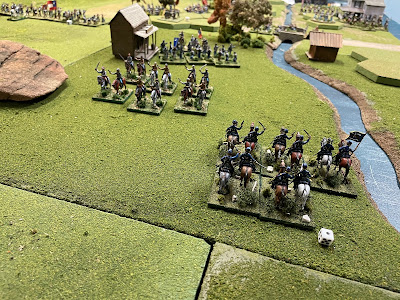 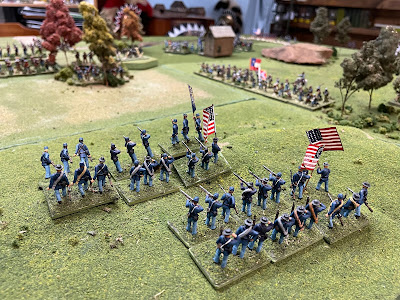 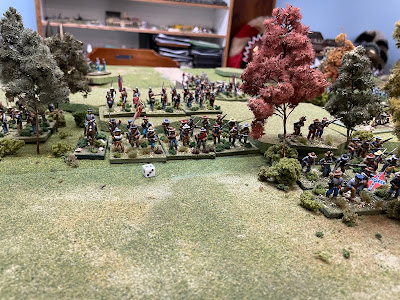 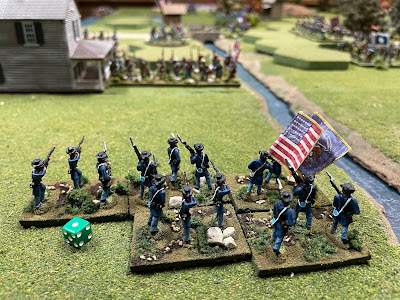 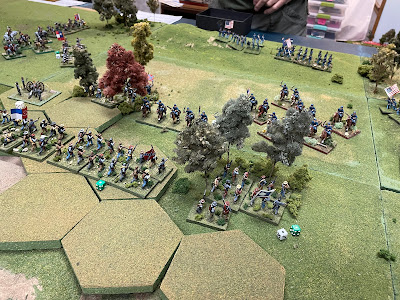 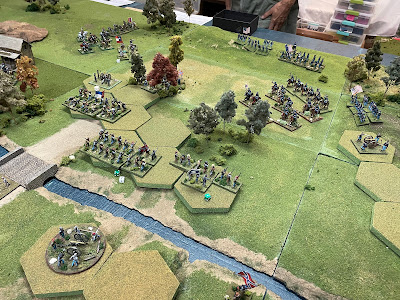 Posted by Bruce Roeder at 2:14 PM No comments: